Autonomy of Team of Individuals Within an Organization Solution

Autonomy refers to whether an individual or team of individuals within an organization has the freedom to develop an entrepreneurial idea and then see it through to completion. In an organization that offers high autonomy, people are offered the independence required to bring a new idea to fruition, unfettered by the shackles of corporate bureaucracy. When individuals and teams are unhindered by organizational traditions and norms, they are able to more effectively investigate and champion new ideas.

Some large organizations promote autonomy by empowering a division to make its own decisions, set its own objectives, and manage its own budgets. One example is Sony’s PlayStation group, which was created by chief operating officer (COO) Ken Kutaragi, largely independent of the Sony bureaucracy. In time,

the PlayStation business was responsible for nearly all Sony’s net profit. Because of the success generated by the autonomous PlayStation group, Kutaragi later was tapped to transform Sony’s core consume electronics business into a PlayStation clone. In some cases, an autonomous unit eventually becomes

completely distinct from the parent company, such as when Motorola spun off its successful semiconductor business to create Freescale.

Competitive Aggressiveness Competitive aggressiveness is the tendency to intensely and directly challenge competitors rather than trying to avoid them. Aggressive moves can include price-cutting and increasing spending on marketing,

quality, and production capacity. An example of competitive aggressiveness can be found in Ben & Jerry’ marketing campaigns in the mid-1980s, when Pillsbury’s Häagen-Dazs attempted to limit distribution of

Ben & Jerry’s products. In response, Ben & Jerry’s launched their “What’s the Doughboy Afraid Of?” advertising campaign to challenge Pillsbury’s actions. This marketing action was coupled with a series of lawsuits—Ben & Jerry’s was competitively aggressive in both the marketplace and the courtroom.

Although aggressive moves helped Ben & Jerry’s, too much aggressiveness can undermine an organization’s success. A small firm that attacks larger rivals, for example, may find itself on the losing end of a price war. Establishing a reputation for competitive aggressiveness can damage a firm’s chances of being invited to join collaborative efforts such as joint ventures and alliances.

In some industries, such as the biotech industry, collaboration is vital because no single firm has the knowledge and resources needed to develop and deliver new products. Executives thus must be wary of taking competitive actions that destroy opportunities for future collaborating. Innovativeness

services, and processes. Those organizations that are successful in their innovation efforts tend to enjoy stronger performance than those that do not.

Known for efficient service, FedEx has introduced its Smart Package, which allows both shippers and recipients to monitor package location, temperature, and humidity. This type of innovation is a welcome addition to FedEx’s lineup for those in the business of shipping delicate goods, such as human organs.

How do firms generate these types of new ideas that meet customers’ complex needs? Perennial innovators 3M and Google have found a few possible answers. 3M sends nine thousand of its technical

personnel in thirty-four countries into customers’ workplaces to experience firsthand the kinds of problems customers encounter each day. Google’s two most popular features of its Gmail, thread sorting and unlimited e-mail archiving, were first suggested by an engineer who was fed up with his own e-mail

woes. Both firms allow employees to use a portion of their work time on projects of their own choosing with the goal of creating new innovations for the company. This latter example illustrates how multiple EO dimensions—in this case, autonomy and innovativeness—can reinforce one another. Ben & Jerry’s displays innovativeness by developing a series of offbeat and creative flavors over time. Image courtesy of theimpulsivebuy, 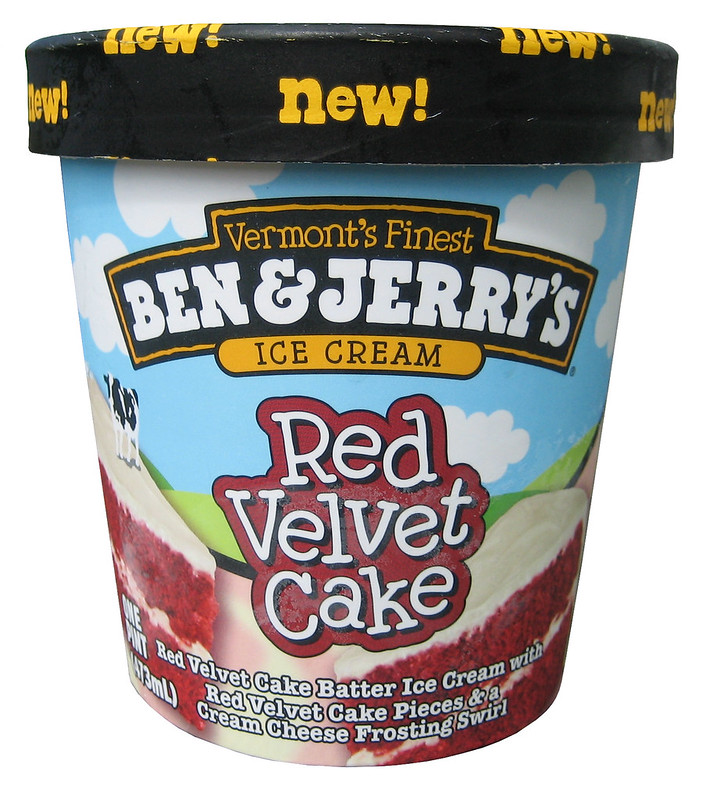 PLACE THE ORDER WITH US TODAY AND GET A PERFECT SCORE!!!

legal and ethical aspects of treating people with mental disorders

Feel Free To Ask Questions, Clarifications, or Discounts, Available When Placing the Order.